All We Need To Know About Google ‘RankBrain’

All we Need to Know about Google ‘RankBrain’ 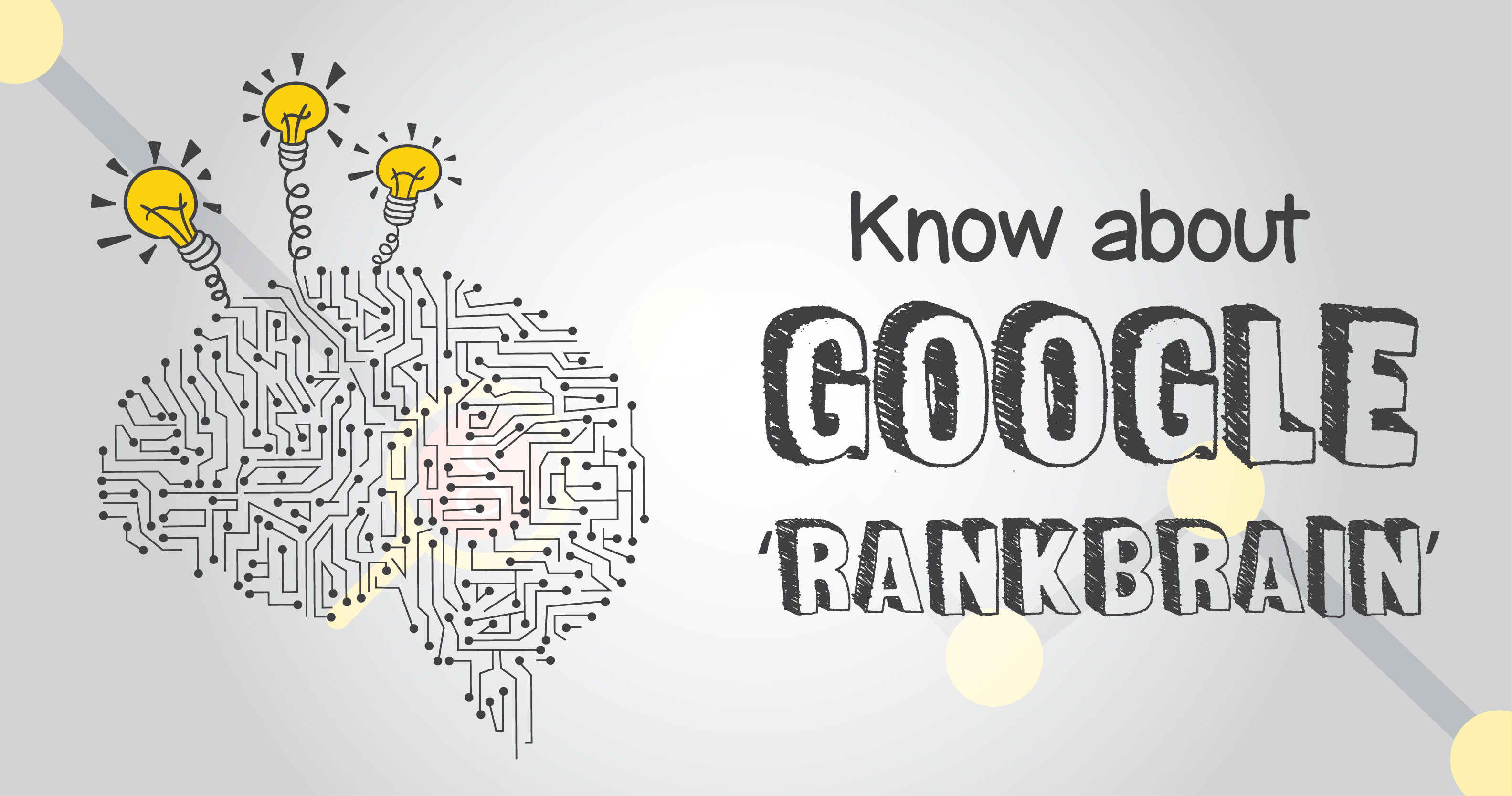 Webmasters had assumed that Google is going to bring in a revolutionary change in its search algorithms. The assumption proved right when in the month of October 2015, Google made the announcement that for months, machine learning had been an influential factor to determine the criteria for search algorithms. However, the experts believe that this feature was introduced with ‘RankBrain’, sometime in the month of Spring in 2015. It comes closer as 3rd most influential factor to fix the page ranks.

Before ‘RankBrain’, artificial intelligence had not played such an important role in determining the factors contributing towards search rankings. Machine learning is the language understood by the computer rather than high-level languages like Java that is understood by human programmers. Binary digits ‘0’ and ‘1’ constitute machine language. Thus ‘RankBrain’ is instructing the machine in its language rather than waiting for instructions to be submitted. Hence, it is understood that ‘RankBrain’ ensures minimum human intervention to determine the page ranks.

What exactly is ‘RankBrain’?

Unlike the general idea, ‘RankBrain’ is not itself a search algorithm but a part of it. It helps in browsing among billions of web pages to select the most relevant ones for particular search queries. In mid 2013, Google christened its overall search algorithm with the name of ‘Hummingbird’.

What is Artificial Intelligence?

Artificial Intelligence or AI is aimed to turn computers or machines as equals to humans. When AI is incorporated in machines, it is expected that they learn and develop knowledge base just as we do. It also helps machines to establish new connections.

Advantages of ‘RankBrain’ in the world of digital marketing

Cater a broad set of queries: Experts believe that ‘RankBrain’ would help to process 15% of never before recorded search queries especially the long-tailed ones.

All languages included: Regardless of languages, Google is introducing ‘RankBrain’ to weigh the web pages written in all and any language.