Are You Thinking About Starting iOS App Development With An Android Background? 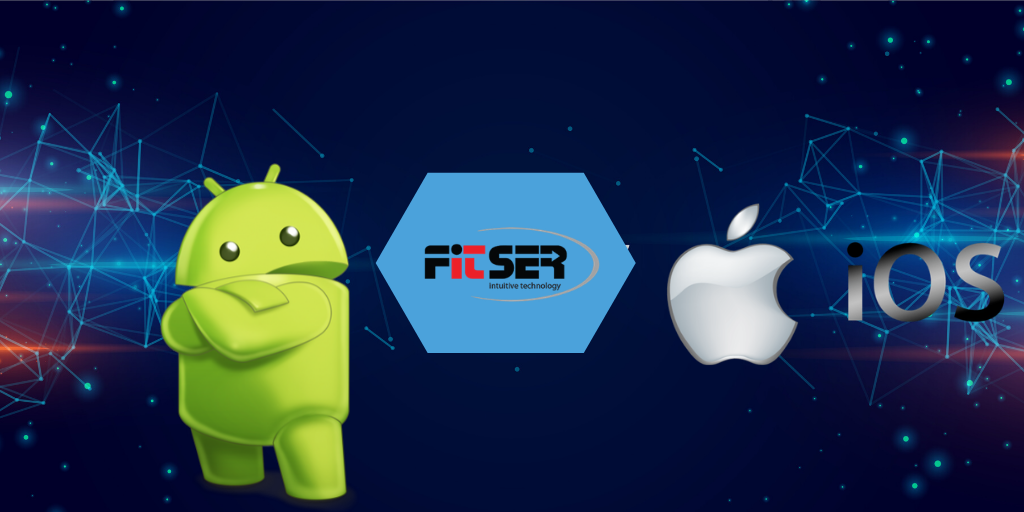 There is no doubt about the fact that struggling amidst a crowd of mobile developers is nothing less than challenging. At the same time, you would never want to mess up your strategy with a single slip in algorithm. Furthermore, it is also true that most developers are porting their iOS apps to Android after a point of time. Also, most developers in iPhone app development company USA always aims at expanding their knowledge along with tech skills so that they can gain a competitive edge in the current market.

How to Initiate iOS App Development?

Given below are some of the helpful tips that will expand your knowledge circle particularly for those people who are thinking about making the transition.

The first thing is that you can make use of two languages when it comes to iOS, Swift or Objective-C. Even though there are many other alternatives yet these two stand out as the best. The other alternative language is Swift, which is easy to learn plus it has the same syntax to Objective-C. It is this syntax that will help you to get hold of the speed immediately.

Besides this, the other dissimilarity between the languages in Android and iOS is nothing but only in the programming terms.

What happens in many cases is that after staying in the Android field for a long time, they find it difficult to choose an IDE. Also, when it is about Apple landscape, it uses a user-friendly as well as speedy IDE which is known by XCode. What you need to do is download it from the App store and nothing else.

Focus on the User Interface

If you are thinking about design and presentation of UI, both Android and iOS are different. XCode has storyboards and the Android Studio employs XML files. The main advantage of these storyboards is that they assist you in connecting to ViewControllers as well as coordinate transitions at the same time. Hence, you will be able to move around and play with the interface components, that which is not possible with Android.

It would be very wise to make TableViewController or rather the TableView, so you can have the same list functionality which you have been using with Android. What Android does is that it makes use of the RecyclerView or ListView which equals to TableView that aids you to populate every particular item by the similar way as done in Adapters of Android.

The Advantages of iOS App Development

>  In iOS, there is no varied device fragmentation. It ensures the process of development by making it reliable and stable simultaneously.

> In iOS, the scope of revenue generation is very high because users frequently make in-app purchases as well as buy more apps.

It takes lesser amount of time when developing the interface.

Wait! Don’t just dive into the iOS pool because it is very important to understand the complete functionality as well as design strategies that are made for it. Hence, make sure to learn how the Apple world works.