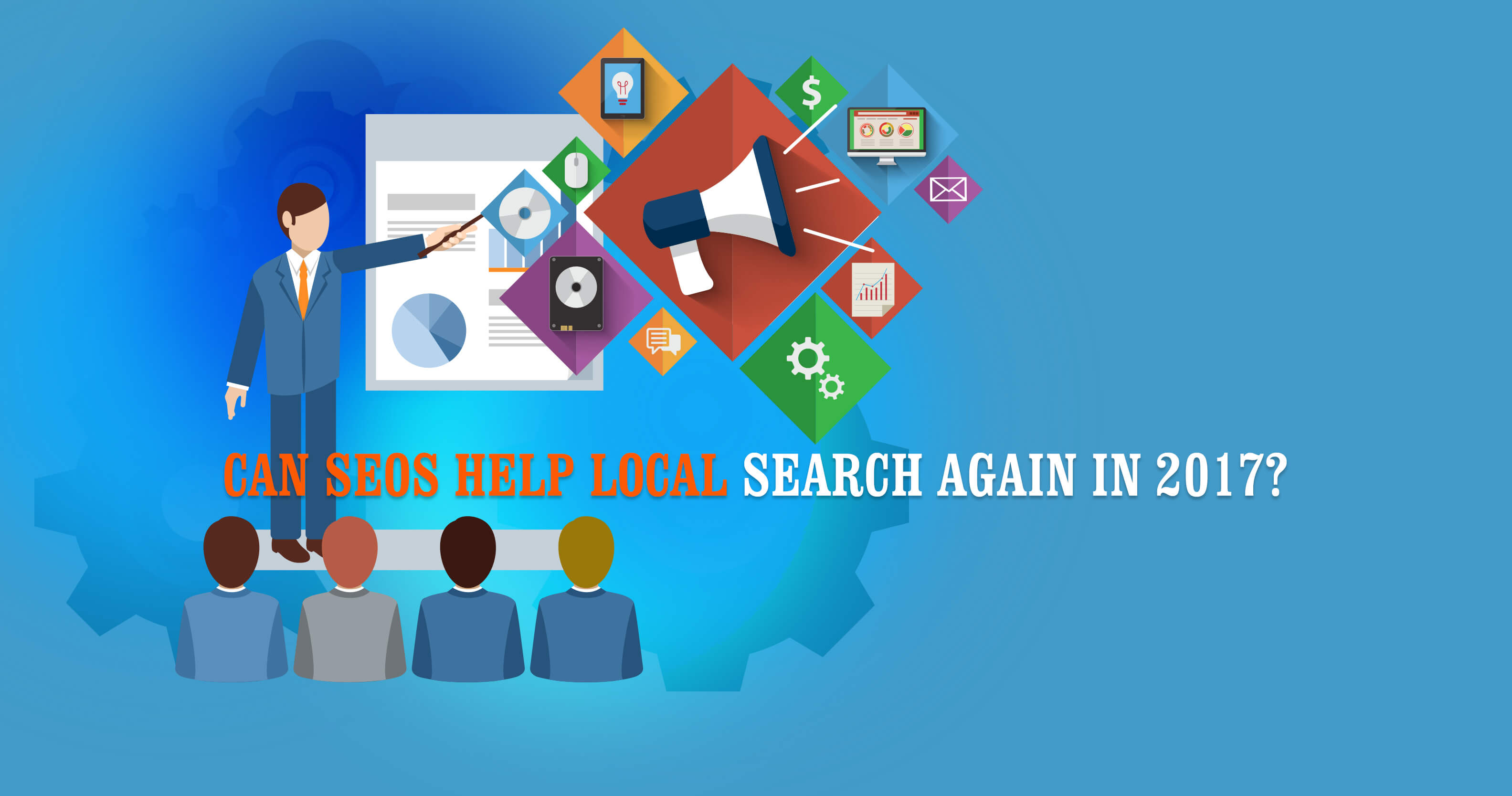 The year is about to end and the upcoming year 2017 would be full of lot of surprises and wonders. Just as the year is about to end, many businesses are looking forward to 2017 for better opportunities. With the recent Google Ranking update, Possum, the entire Local SEO is bent to be affected. As suggested by the digital marketing gurus, the only way to perform excellently in 2017 is by playing according to the rules.

In accordance to the studies conducted, it was noticed that the links and on-site signals are the most vital as well as influential factors in terms of SEO in every Digital marketing company in Australia. It is important to remember that if your website doesn’t have the most basic SEO related features which Google expects to be present; it would be of no use.

Below mentioned are some tips that would give the local SEO an edge in the upcoming year.

• Putting the name of your town and state in the Title Tags are surprisingly important for local relevancy.

• Including the name of town and state isn’t necessary to be put in the H2 tag; however, putting them in the headers would boost the relevancy.

• It has been noticed that businesses at times tend to leave their home location from the contents posted. For high rate of local SEO ranking, including the local area in the content is quite vital.

• Those implementing WordPress website design, it is quite possible for editing the URL structure of every single post. Putting the location name in that URL would greatly enhance the relevancy.

• In case, someone is posting images, keep in mind that the only way for ranking the images locally would be to include the location name in the alt text and titles.

• Many businesses avoid adding contents to their home pages. However, this is quite a mistake. Online visitors and Google wouldn’t be able to make out a business just by some mere pictures and short introduction. It is essential for adding a relevant content that would contains the location and keywords of the business.

• Tagging the pages and posts is considered to be an extremely influential local SEO related approach – especially if you use WordPress. Google considers each tag in WordPress to be its own title tag. You can really geo-target the towns in your area with these.

Adhering to these above mentioned tips, every Digital marketing company in Australia is sure to succeed in terms of the local SEO rankings in the forthcoming year 2017!