Everything About New Flutter 1.9 Combined With Dart 2.5 Update Release

Everything About New Flutter 1.9 Combined With Dart 2.5 Update Release 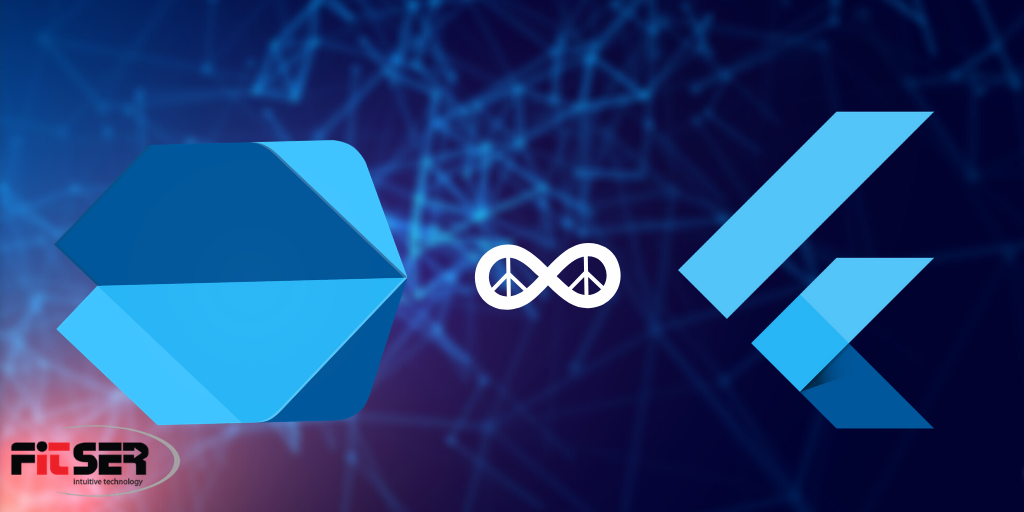 Have you heard the recent announcement of Goggle regarding Dart 2.5 update and a new Flutter 1.9? Well, they are here as well as Dart 2.5 will be supporting calling C code and intelligent code completion from now on. On the other hand, the Flutter 1.9 will be supporting macOS Catalina, iOS 13 and new Material widgets at the same time.

Furthermore, amidst the best features, strong support for macOS Catalina and iOS 13 in the updated Flutter are really beneficial and worth mentioning compared to the other features in the new update. Most iOS app development company in USA is happy with this update as it widens the scope for creating a better, engaging and advanced app in the upcoming days.

Even the new Flutter 1.9 allows the developers to use the same codebase so that they can come up with the applications for mobile as well as for web. In other words, this is nothing less than a major breakthrough in the history of app development framework which highlights the incorporation of its web support in the main repository.

On the other hand, dart 2.5 offers the developers the power to create all varieties of applications for every platform. Besides that, the Flutter 1.9 has been developed to provide better tooling support simultaneously.

A programming language that was developed by Google can be employed for developing web, mobile, desktop as well as blackened apps at the same time. Yes, we are talking about Dart 2.5, which is a class defined, object-oriented as well as garbage collected language combined with C- style syntax that is optionally employed in order to trans compile into JavaScript.

The following points highlight the features of the latest release of Dart 2.5

Developers who are aware of the low-level languages will be happy with this announcement. This event also included the launch of the dart:ffi library, whose preview allows calling into C code right from Flutter and Dart. In other words, all those apps developed using the framework and programming language will have admission to the system APIs as well as the libraries written in C when it comes to desktop and Android platforms.

The main reason why Machine learning is given importance is that it helps developers to write Dart and Flutter apps with more perfection. In addition, the Dart 2.5 brings with it a preview of the code completion system that is actually based on ML. Furthermore, the latest system is powered by the open-source Dart repositories available in GitHub and TensorFlow Lite.

Also, the new version of Dart supports various ways when it comes to defining Constant Expression. There is no doubt about the fact that dart supports developing constant values and variables and continuous to do so even today without any hindrance. The new update has provided fresh ways to do the same that includes better control flow and implement casts as well as ensure collection of spread features.

Well, if you wanted to know about the competitor of Facebook’s React Native then Flutter is the answer to your curiosity. The new update of Flutter is declared by Google as the biggest update till today that has over 1500 PRs along with 100 contributors.

Here are some of the highlights regarding the latest update for Flutter 1.9

Google always told about making the Flutter as a complement to the Xcode 11 build system. It is because of this reason the Flutter 1.9 is now ready macOS Catalina and iOS 13. The end-to-end tooling experience has been enhanced so that it can enable 64-bit support across the Toolchain as well as ensure platform dependencies simpler.

Also, you can turn on the experimental support for Bitcode, which is a middle-man representation of a combined program that is platform-independent.

With the fusion of the web repository with the main repository, we have a combined Flutter repository that ensures developing programs for desktop, mobile as well as web by employing the same codebase. Hence, the framework will create a web runner by employing web/index.html file that bootstraps the web-compiled code, when developers will create a project.

Except for Apple, the Flutter 1.9 also supports the new Material design widgets. What you call Material is actually a popular open-source design system employed to enable engaging or rather interactive user experiences in different platforms. In other words, it is flexible and comprehensive in every sense. The new version of Flutter has many new widgets like the icon and text widgets which have been combined in ToggleButtons widget for creating a set of customizable buttons.

In the latest version of Flutter, the new projects would fall into Swift as default rather than Objective-C when it comes to iOS projects. On the other hand, Kotlin than Java when it comes to Android projects for base code. In other words, the manual work is not required for including packages written with Swift in an application.

Apart from the above improvements, the new Flutter has multiple language support that was not there before. Now it has 24 languages which were missing in the last version.

It has to be said that the GDD 2019 witnessed various effective changes in Dart and Flutter that the developer community has welcomed with happiness and excitement. In other words, the current days are really promising for the Flutter and Dart enthusiasts who are thinking about working on these frameworks.