Is Node.js Good For Developing Apps Based On Microservices

Is Node.js good for Developing Apps Based on Microservices? 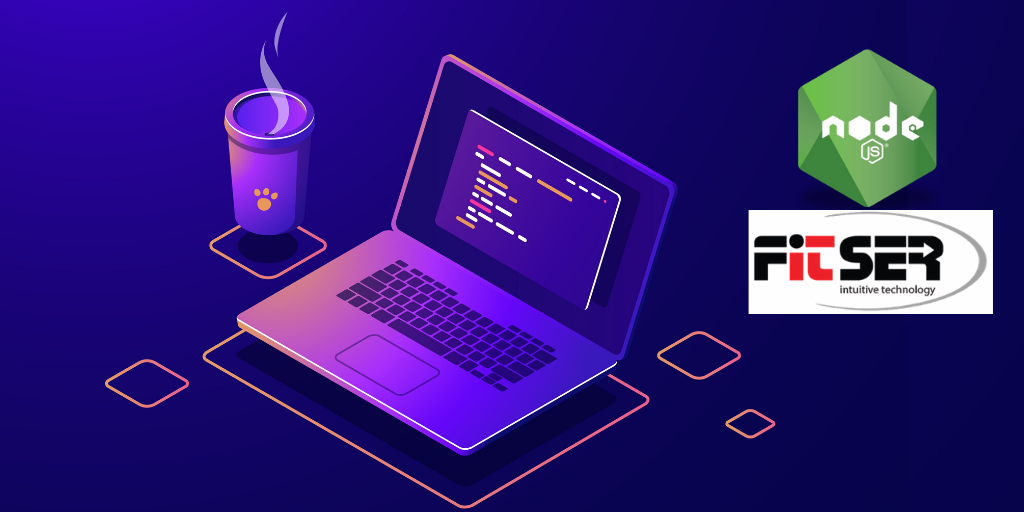 It has to be understood that this is a cross platform environment, also an open source one that is runtime library implemented for running applications in javaScript outside the browser. One must understand that Node.js is neither a framework nor a programming language. Today most web application development company in USA use Node.js when it comes to offering backend services like Mobile apps, web apps as well as other APIs simultaneously.

The most simplified definition would be that Microservices is a software design pattern. The power of this pattern is that it can break big applications into an assortment of smaller and simpler applications. Furthermore, these applications have the quality that they can be maintainable, deployable and testable individually.

The key advantages of using Microservices for app developers

It is true that in a properly structured app, understanding the features become easier. In other words, the developers here have to make the right design as well as implement the features properly. Today, Microservices is really useful when it comes to designing these apps to give them a quality structure. The practical thinkers always take this approach as it involves less money as well as time during business analysis. Now the business owners will be able to spend the money on development process itself.

In many situations, developers get confused when building, conceptualizing and maintaining complicated applications. In such scenarios, microservices divide them into smaller fragments which make the task simple as well as more manageable.

Another great advantage of using microservices is that it reduces the number of errors. In actuality, microservices here are similar to sentences, bite-size technologies which one can prevent from errors. In other words, fixing the bugs requires less time and becomes simpler simultaneously. Today, many developers are doing research on the advantages of integrating microservices and Node.js when it comes to app development.

It must be understood that every particular microservices is given a particular responsibility. Also, the developers have the power to tune and optimize them in terms of their benefit. The best way to explain the benefit of microservices is that they serve as knife to a chef. Well, we are all aware of the fact that the quality performance of the app aids a business to go a long way in the years ahead.

What are the advantages of integrating Microservices and Node.js?

You must know that apps that are developed in Node.js and are Microservices oriented, tends to offer a wide range of benefits. Check the points given below.

A true benefit of seamless workflow development is that developers no more need to interfere in each other’s business. In such scenarios, they work on the individual parts of the app which ensures seamless workflow. If monolith is used in the app development process then it invites more hurdles for the developers. Here, the power of Node.js is that it can streamline the process smoothly without any hindrance. In other words, developers can focus on the smaller parts of the apps which keep them away from any issues as a whole.

Well, it is actually a great benefit because maintenance activities become simpler because not a single monolithic complication makes any disturbance in the app development process. Furthermore, quick updates helps in enhancing the system in a progressive way which is way better than investing in a huge expense to rewrite.

Well, data replication works perfectly well with Node.js. At the same time, NoSQL databases provide a huge benefit to developers during app development processes. In other words, it is nothing but an alternative model compared to traditional model of maintaining databases. Therefore, employing Node.js amplifies the benefits of this aspect and sometimes it is also available free in the current market.

On a concluding note, integration of Microservices and Node.js helps developers come up with powerful apps which meet the goals of reliability and performance simultaneously.  Today, developers are coming up with apps that have customized features plus they are very fast in the current environment. The reality is that developers love Node.js because it can be used while developing apps by means of microservices.