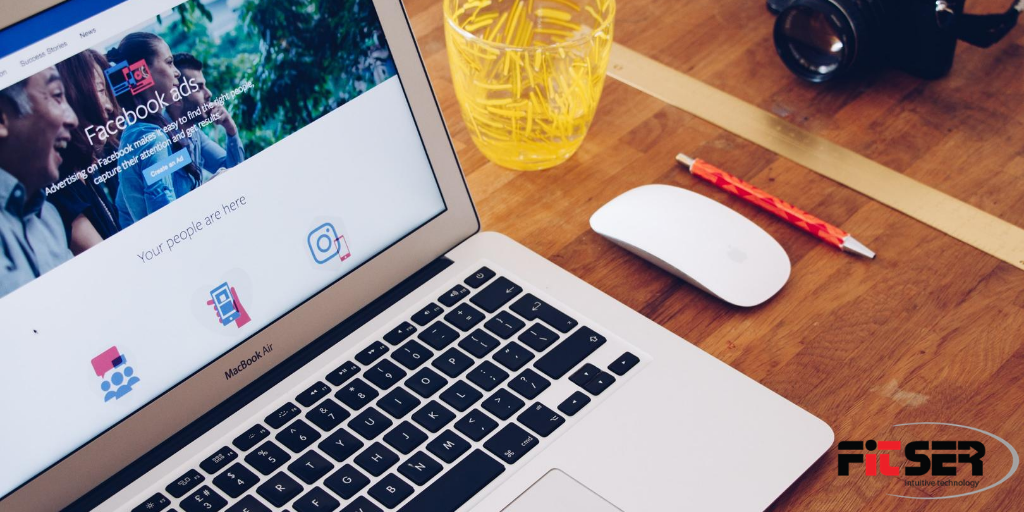 It is a rare occurrence when we forget to open Facebook for an entire day. Actually, it is true because stats say that 65% of the Facebook users log in daily. In the current decade, the significance of Facebook marketing is paramount for almost every business. Furthermore, it has become a tough challenge to stand out in the fierce competition in the social media market. When there are 1 billion active Facebook users, marketers are required to be smart when it comes to growing their audience through social media platforms like Facebook.

Check out the following Facebook marketing ideas that you have been looking for to bolster your ad campaigns and grow your target audience.

Focus on a particular audience

Well, are you aware of the fact that you can specifically target English and Spanish speaking women, within the ages of 25 to 35, living between radiuses of 10 miles, who are into keeping themselves fit? Yes, you can do that because of the fantastic sophisticated level of ad targeting, which is one of the best parts of Facebook marketing. It is expected that you have a lot of time and resources to understand and assess your customer base and formed buyer personas. Now you can use these personas to target the people who are most likely interested in your products and services. It is for this reason and others, businesses are approaching social media marketing company in USA these days.

You might say that Facebook contests are nothing new, but it does not make this method less effective in getting the attention of people. Even though you might have seen many contests and even participated in some of those, but have you ever considered about running a contest in actuality?

Many do not know that running a contest is one of the effective ways to boost ad engagement on Facebook. There is hardly anyone who wouldn’t love to get 70% discount on a costly smartphone by just entering a contest.

You may say that you have already tried marketing your business by posting videos, but you hardly saw any difference. Well, it can happen because of two reasons, including the fact that the videos were too long and they were not engaging enough. It needs to be understood that Facebook users are always looking for entertainment which is one of the major reasons why they spend a lot of time on this social network app. They are spending time on Facebook to kill time, therefore you need to grab their attention quickly by posting entertaining content. Hence, the best way to do this is by posting a video. Today, the average daily views of videos on Facebook has doubled from  4 billion to 8 billion views every day.

Target the leads which you already have on Facebook

Are you aware of the fact that you can upload a list of email right into Facebook to show the ads directly to them? Yes, it is possible through Facebook’s Custom Audiences feature that allows targeting the leads which you have captured through newsletter signup or via other lead generation efforts.

Besides focussing specifically on targeted audiences, remember to craft ads for the contacts which you already have but in a personalised way. Make sure to use emojis in your ads because they get higher click-through-rates than the ads which do not include emojis. In the contemporary time,  92% of the users use emojis because people feel that it is a beautiful way to express their emotions and feelings more precisely. Moral of the story is that adding emojis in your Facebook marketing gives a touch of emotion and personality to your text.