The Best Programming Languages For IPhone App Development Of 2020

The Best Programming Languages for iPhone App Development of 2020 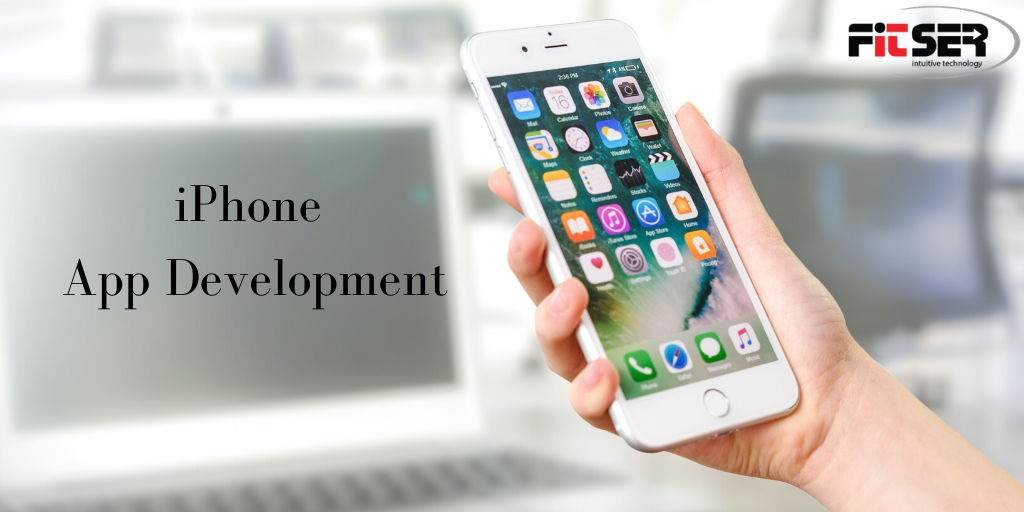 The app development world is quite prosperous and advantageous for not only the candidates who want to earn money but also for those who believe that, their ideas should be explored. If you want to get into the field of app development or level up the business, it is better to take help from the mobile development agency that offered the desired services to the clients. Choosing the best mobile app development programming languages should be the first step to take in action. However, it can be not very clear for you if you are into this field for the first time.

You have different concerns related to mobile app development. Might be you are having a web platform and thinking how to make the website or an app or how to find the best android or iPhone app development in the USA or anywhere near you. If you are in a mess, this guide will help you to why the mobile app is important for your business. One of the most important factors, while you develop the mobile app, is the programming language that fits your need and budget.

How Can You Choose the Best Programming Language for Mobile App Development?

It is one of the most powerful programming languages used for iOS app development. Apart from this, it also supports the macOS, TvOS and so on. Writing the codes in Swift is really interactive and great. This language provides in-detailed and expressive syntax. It has the modern features that are loved by the developers. For iOS, this programming language is an open-source, fast and powerful, designed for safety features, modern in look, and it is a great first language for the users.

It is one of the popular programming languages for the Android platform. It was developed by the Sun Microsystems, but currently, it is owned by Oracle. This was developed years after the C and C++. This language is easy to learn and understand; it is object-oriented and designed for platform-independent.